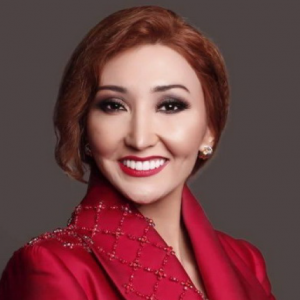 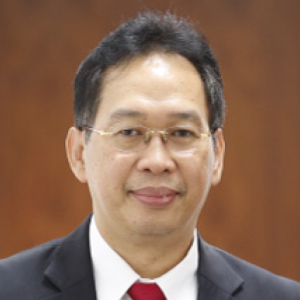 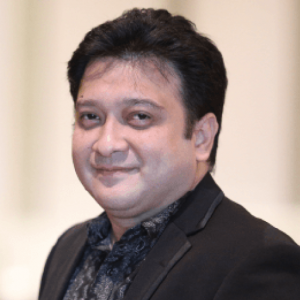 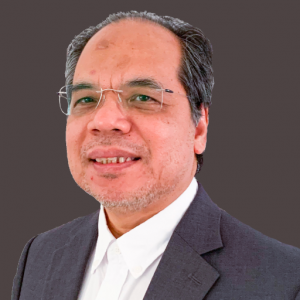 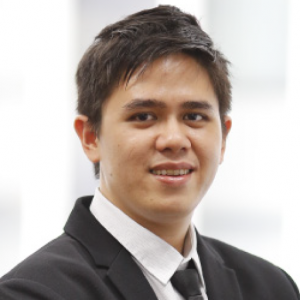 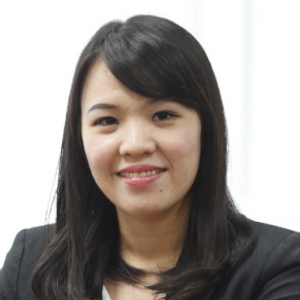 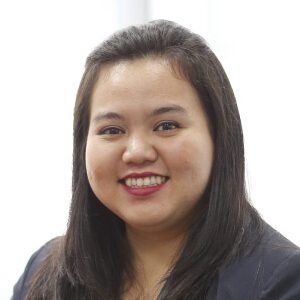 Naz Schinder is frequently described as an inspirational leader known for her nimble and logical thinking, her extensive experience and business contacts, and her solid track record in advising on complex legal questions in both litigation lawsuits and corporate law matters. Over the past decade, she has championed a legal team as founder and CEO of Schinder Law Firm, specializing in a broad scope of projects within the Indonesian infrastructure and energy fields, some of which include electric power plants, freeway and bridge projects, and chemical plants. The legal services she provides include advising on the optimal legal structure of projects, carrying out due diligence, taking part in negotiations, offering legal analysis and legal opinions, and assisting in transactions.

Yet, her expertise is not confined to traditional domestic developments. In fact, Naz has assisted numerous foreign investment companies, institutions, and organizations in successfully investing in and entering the Indonesian market. She has become a trustworthy corporate consultant for companies and organizations from their initial establishment until the present.

Constantly seeking out new ways to challenge herself, Naz has expanded her already impressive breadth of expertise by founding BIAMC, Bali’s first and only arbitration and mediation center. She carries with her a progressive, entrepreneurial spirit that animates her one-of-a-kind Balinese non-profit association. She is committed to remaining forward-thinking while maintaining a special culture founded on teamwork, a healthy work environment, and a strong work ethic.

He has acted as an advisor and consultant for various international organizations and donor countries (GIZ, JICA, World Bank, British Embassy, EU Trade, among others) as well as Indonesian Governmental Agencies (among others, Ministry of Foreign Affairs, Ministry of Defense, National Institute of Aeronautics and Space, National Law Reform Body, National Development Planning Board, National Investment Coordination Board, etc.). He often represents the government in bilateral and multilateral negotiations (ASEAN Regional Forum, APEC, UN Committee on Peaceful Uses of Outer Space, APSCO, among others).

Over the past 33 years, he has provided legal services to domestic as well as overseas companies, including appearing as an expert witness in the USA and Singapore and before the National Anti-Corruption Court. A trainer for certified training on mediation at the National Mediation Center (PMN) and for a training series on development of legal skills jointly organized by the Indonesian Bar Association (PERADI) with the Center for Law and Business (PPHBI) as a part capacity building/continuing legal education program.

Other notable contributions are as an editor at an international and national prestigious law journal (Journal of East-Asia and International Law, Korea; Asia Mediation Journal, Singapore; Indonesian Law Journal, Lex Mercatoria). He has published more than 40 books and research articles, and his articles have been published in many scientific journals. Currently, he is assigned by the government to chair an inter-department working group on preparing draft of the academic paper on draft of laws on private international law; a draft of law on a revision of the Indonesian Company Law; and also as one of the initiators of the draft of law on Personal Data Protection.

Graduated as a Law Bachelor from Tarumanagara University Jakarta, and Magister of Notary from University of Indonesia, has a 10 years working experience in Notarial division, specialized in Company registration, all kinds of company licenses, company legal action, sale & purchase land or property agreement and transfer of ownership rights.

Professor Abu Bakar is the author of several books; Privatization (1992), Cyberlaw: Policies and Challenges (1999), Privacy and Data Protection (2002), Internet Banking: Law and Practice (2004), and Information and Communication Technology Law: State, Internet and Information (2010). His work Personal Data Protection in Malaysia: Law and Practice (2010) is a must-read book that provides guidance on how to comply with the Malaysian Personal Data Protection Act (PDPA) of 2010. His most recent book, Data Protection Law in Asia (Thomson Reuters, Hong Kong) was published in December 2014. He is currently working on the second edition. He is also widely published in articles on various aspects of ICT law and data protection law. He speaks extensively at seminars, conferences and workshops in Malaysia and around the world, including at events organized by universities, such as NUS, Oxford, Cambridge, MIT, and others. Representatives of Google, Facebook and Yahoo are among the participants of his talks.

Professor Abu Bakar Munir is often consulted upon by governments and private entities around the globe. He was appointed as an advisor to the government of Malaysia on data protection in 2007 and was instrumental in the crafting and passing of PDPA 2010. Currently, he is a data protection consultant for the governments of Indonesia and Saudi Arabia. Together with a number of consultants from Europe, he was awarded a contract by the European Commission to undertake research and consultancy work to study the adequacy of data protection laws in Asia-Pacific countries.

Professor Abu Bakar was seconded as an IT Law Advisor and Principal Consultant to the government of Dubai, UAE where he led an international team of consultants in developing and drafting several IT legislation to facilitate the Dubai Internet City, a multi-billion dollar IT project. He was a Council Member of the Asia Pacific Privacy Charter Council (APPCC) and a recipient of the Malaysia Cyber Security Awards (Minister’s Award) in 2010 and the Malaysia Cyber Security Award (Information Security Visionary of the Year) in 2010. His other areas of specialization include Air and Space Law, Nanotechnology Law and Policy, and Renewable Energy Law and Policy. He has published numerous articles on these subjects. His work “Renewables: Solar Energy Needs Focus” was published in the Journal of Nature in January 2016.

Liam Hayes is a Director of the Indonesia Institute based in Perth, Australia. He is originally from Dublin, Ireland. Liam is an Entrepreneur who lived in Sydney and Perth and for 35 years is a citizen of Australia. Liam has a 30 year relationship with Bali living 3 weeks Perth and 1 week Bali each month, until moving permanently to Bali ten years ago. He is the Founder and Director of “Bali Business Broker” which helps mainly Australian expats buy and sell their businesses in Bali.
Liam is the Founder and President of the “St. Patrick’s Society Bali”. He is the Publicity and Communications Director of Skal International Bali, Skal is a global Hospitality organisation. He is the InterNations Bali Ambassador, InterNations is a Global Expat Organisation. He is a member of the Indonesian Australia Business Council, He is a member of the Australian Indonesian Business Council.
Liam’s charity is Stella’’s Child, he is program director for the past 7 years, they deliver an entrepreneurship program for disadvantaged teenagers, predominately orphans. Liam is also the Founder and President of the FJB Golf Club, based at the Bali Beach Golf Course.
Close

A qualified Indonesian advocate. Budhi specialises in litigation, arbitration and other contentious matters. Budhi has extensive experience in representing numerous domestic and multi-national companies before the Indonesian National Board of Arbitration (BANI) and the Indonesian courts.

Prior to joining Schinder Law Firm, he worked at one of the largest litigation law firms in Indonesia where he honed his litigation and lawyering skills, representing a wide range of high-profile clients in a team of notable Indonesian lawyers.

Budhi has also contributed as a co-writer to various books and law journals. He speaks Indonesian and English.
Budhi holds a Sarjana Hukum (LLB) degree from Universitas Tarumanegara and Magister Hukum (LLM) from University of Indonesia.

In his spare time, Budhi is keen on cooking and travelling to many interesting places in Indonesia.

Suryani is our Client Relations Manager, she is always in the frontline for client services with her exceptional abilities to move projects and cases forward by understanding the dynamics of business and the clients’ commercial interests At Schinder Law Firm, she is part of teams which assists clients in financing projects, merger and acquisition as well as corporate matters. Suryani is also exposed to various range of foreign investment matters. Having commenced her legal career with another Indonesian companies, she has considerable experience in a variety of general corporate matters.

Suryani is fluent in Mandarin and a practicing advocate who holds an advocate’s professional training certificate from the Indonesian Bar Association (PERADI). She obtained her Sarjana Hukum from Putra Batam University in 2014.

As for relaxation, she is getting comfortable with good books especially on the subject of positive psychology.

She has a can-do attitude in achieving the clients’ commercial interests while balancing them with prudent legal advice on application of the laws when handling projects and transactions. She speaks Indonesian and English.